All of the statistical methods that I have developed so far are implemented using the R programming language. When time and funding allowed it, I have created R packages that make it easy to everyone to apply these methods; when this was not possible, I have uploaded the R scripts used to estimate a given model on my github page.

My involvement in the R community can be summarized as follows:

Below you can find more details about my contributions. 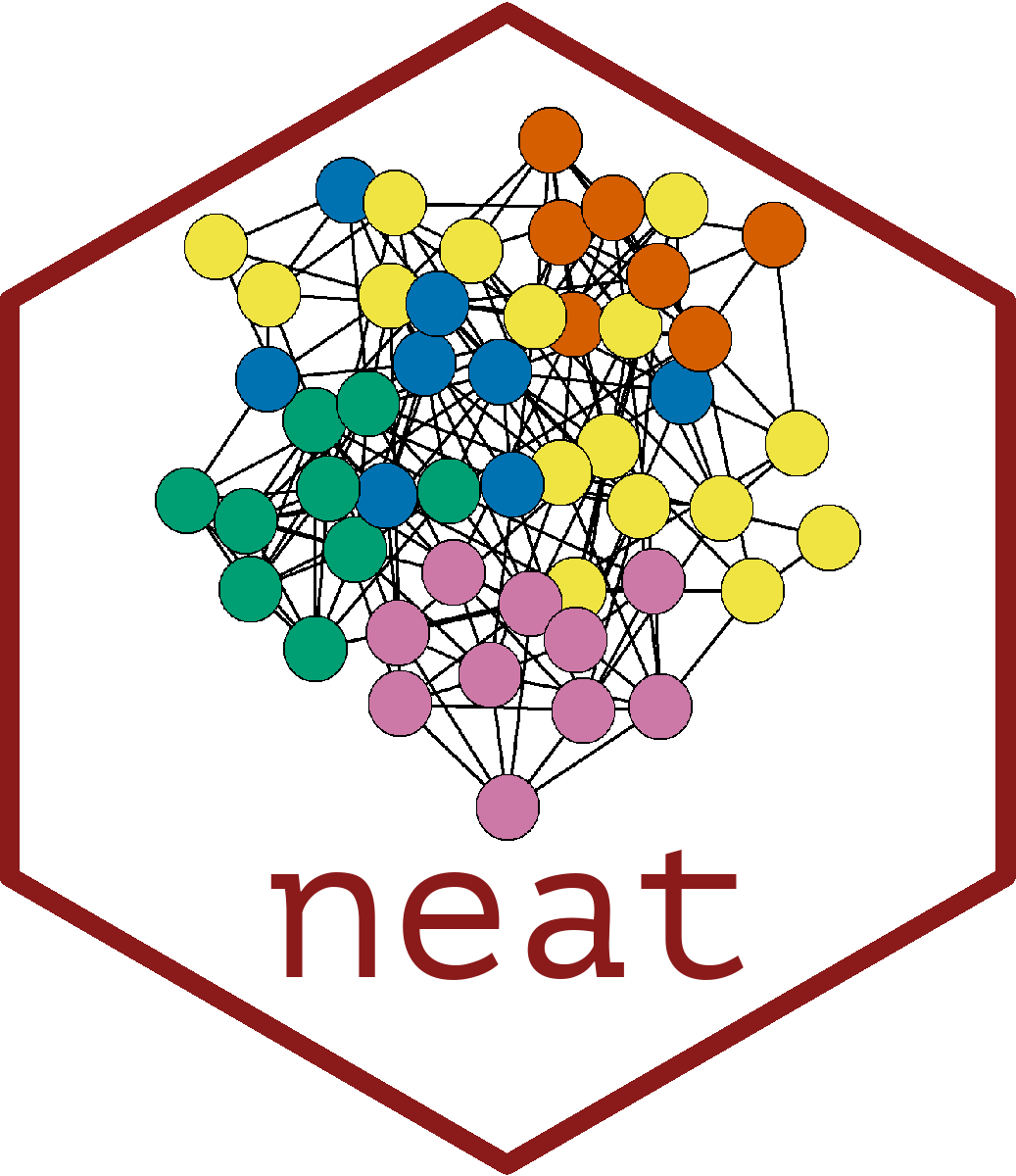 NEAT is an acronym that stands for Network Enrichment Analysis Test, a test that can be used to assess relations between sets of nodes (typically genes) in a network.

The method is described in Signorelli, Vinciotti and Wit (2016). NEAT: an efficient network enrichment analysis test. BMC Bioinformatics, 17:352, and it is implemented in the R package neat, available from CRAN.

If you want to learn more about NEAT, you can:

News: since November 2020, the NEAT test can be computed also using the Bioconductor package EnrichmentBrowser. 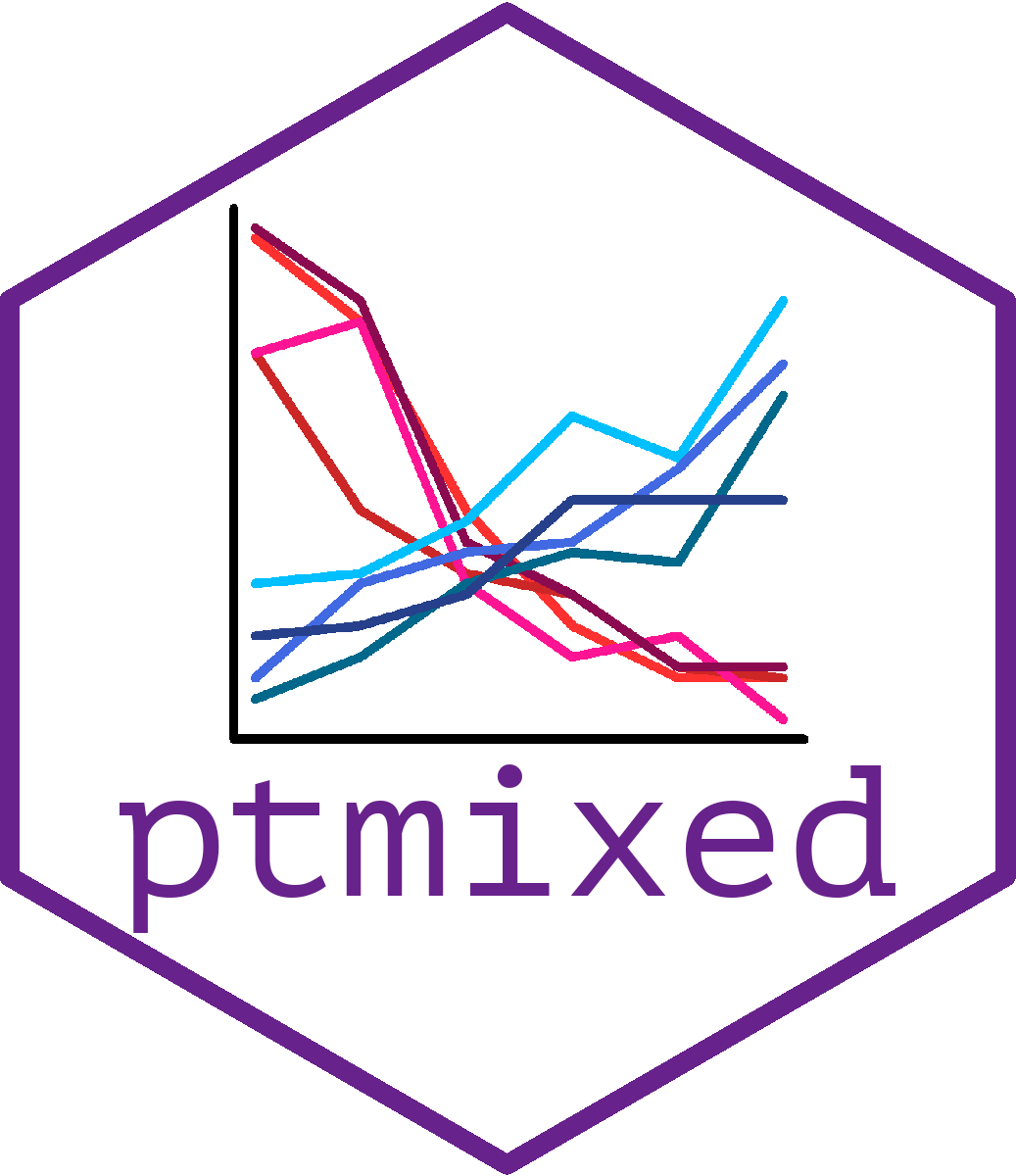 ptmixed is an abbreviation that stands for Poisson-Tweedie generalized linear mixed model, a mixed-effects model that has been developed to flexibly model longitudinal count data that feature overdispersion, zero inflation and/or heavy tails.

The model is described in Signorelli, M., Spitali, P., Tsonaka, R. (2020). Poisson-Tweedie mixed-effects model: a flexible approach for the analysis of longitudinal RNA-seq data. Statistical Modelling, 20 (1), 9-29, and it is implemented in the R package ptmixed, available from CRAN.

To find out more about ptmixed:

pencal is an abbreviation that stands for Penalized Regression Calibration (PRC), a method that can be used to predict a survival outcome given a set of predictors that are high-dimensional and longitudinally measured.

The method is described in Signorelli et al. (in review). Penalized regression calibration: a method for the prediction of survival outcomes using complex longitudinal and high-dimensional data. arXiv preprint: arXiv:2101.04426, and it is implemented in the R package pencal, available from CRAN.

To find out more about PRC and pencal, check out the following resources: 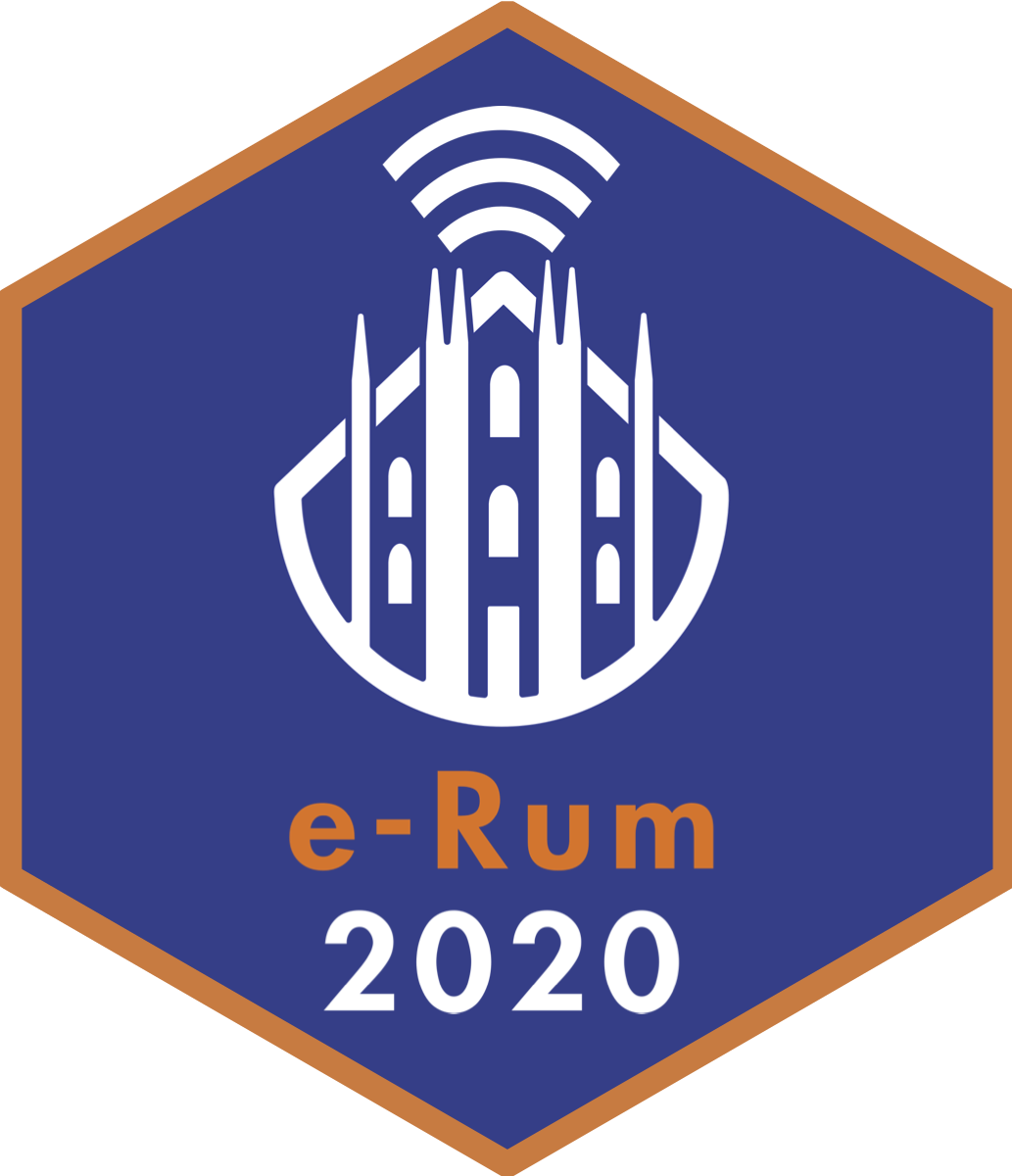 I was one of the organizers of the European R Users Meeting 2020 conference (e-Rum2020), both as member of the organizing committee and as responsible of the promotion of the conference.

e-Rum2020 was originally planned as a physical event to be held in Milan in May 2020. However, due to the COVID19 pandemic we decided to turn the event into a free virtual conference - the very first fully virtual R conference ever!